So for the past 3 weeks I have been literally banging my head against a wall with the App Store review process and the cryptic illogical rejection reasons.

I am normally quite happy with the App Store review process, and my apps are normally all reviewed and available within 24hrs. However just recently I have had the mis-fortune of feeling the pain many other iOS/macOS devs speak of. Two of my apps; Cookie 5 and Bitcoin Convert have both taken 3 weeks to be approved and ready for sale. Although both for entirely different reasons, both updates were delayed for what seemed like an eternity….

Cookie is a privacy related macOS app I sell which provides cross browser Cookie management. The reasons for the delay on this being accepted are a complete mystery. I received no feedback whatsoever for 3 weeks… hmm, I guess there was some internal disputes over wether this directly competes with Safari 11’s new anti tracking measures? But I’ll never really know, and I can only speculate. 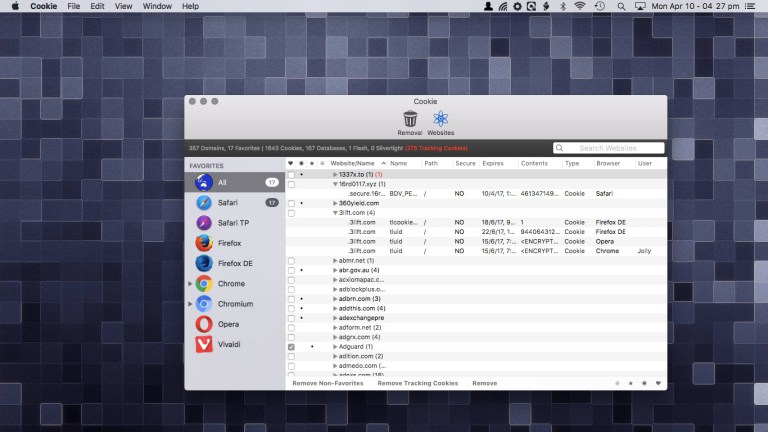 After 2 weeks I actually removed Cookie from review and re-submitted, as I thought it had maybe been “forgotten about”. But after going into App Store review, it once again just sat there - in limbo - for another week. Finally this morning, I woke up surprised to it see it approved.

It wasn’t too much of an issue, as the new build wasn’t a critical one. But still super annoying. I waited a week before giving up and releasing the non-Mac App Store version. So for 3 weeks, there was a difference between the Mac App Store version and the version from my own Store.

Now this is where the fun begins… 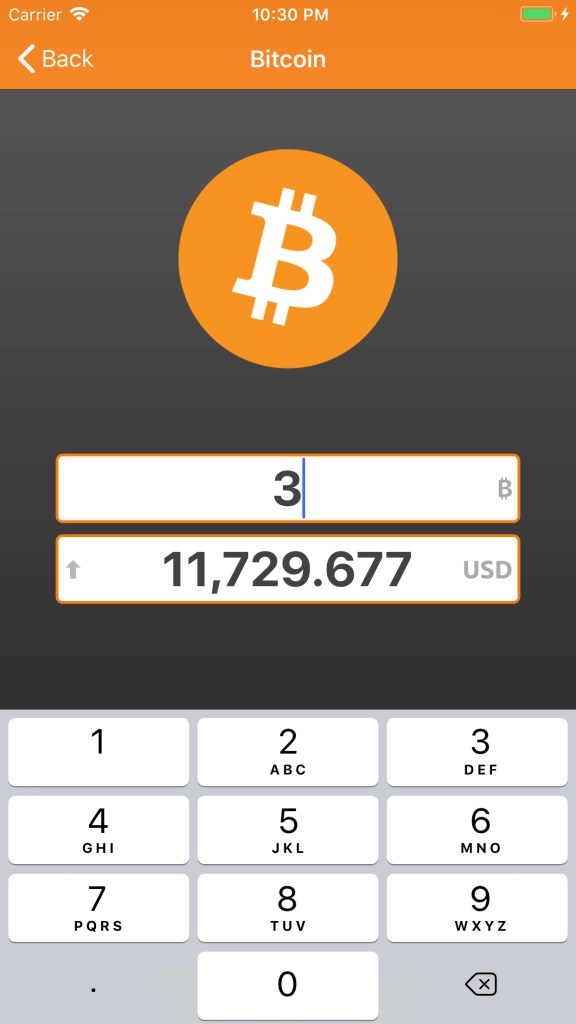 So I originally had a few iOS crypto coin currency converters, and decided why not build a couple of the more popular ones. I ended up with 6 in total; Bitcoin Convert, Doge Convert, Ethereum Convert, Litecoin Convert, Ripple Convert and Dash Convert.

They were all free apps, with the exception of Bitcoin Convert, which is a 99c app. The 2 new ones (Ripple Convert & Dash Convert) were rejected as SPAM as Apple said they were all similar apps with minimal differences. Fair enough, I told my self, so I set about updating Bitcoin Convert to include the function of all the other crypto apps. I even added in a number of other popular crypto coins to make it even more useful. Apple was informed that I was doing this. They accepted the two new coin apps on the grounds that I would remove all from sale once Bitcoin Convert had been updated as a container app.

So, I finished the update to Bitcoin Convert, and submitted it without issue. After a day or two I had some reports of crashing coming in, and narrowed it down to locale issues. More specifically, Bitcoin Convert was choking in locales with a , as the decimal separator. Oh no! I fixed it up right away, and uploaded the fix to Apple for review.

The first time it was rejected, It wasn’t entirely surprising. I still hadn’t removed my other crypto apps from sale yet. So I promptly did this and deleted them from my account - just to be sure.

Bitcoin Convert was resubmitted with a note explaining the other app removals. I figured the update would take a another day to go through review again. And that would be that… Boy, was I so wrong… The next 3 weeks involved rejection after rejection stating that it was similar in function to other apps in my account. They also stated that I needed to convert it into a container app!

Not once did I change the binary. The same build was resubmitted every time, with notes pleading my case to Apple review. Screenshots of my account were attached as proof to show the other apps were no longer in my account. I appealed the rejection, and waited around a week for a ph call. In the meantime, I thought I must have missed something, so I logged into my Dev Account and also removed the deleted apps provisioning profiles. The app was rejected 2x more whilst waiting for that ph call.

So, while my company is US based, I currently live in Australia. 2am Thursday morning I woke to the sound of my ph ringing. I scrambled to answer before they gave up and put me back in the ph queue. To their credit, the call was very courteous. Adam assured me that yes I was in fact correct, Bitcoin Convert was in fact a container app and would finally accepted. Yay! success. I still didn’t really believe though - but was pleasantly surprised to se it finally accepted today also.

In the 3 weeks since, my app has received a number of 1 star reviews which I have been powerless to do anything about. At least I can actually reply to the reviews on the App Store now, and let ppl know whats going on. But still. Not cool.

Ah well, it is Apple’s store and it gets to make it’s own rules…

Street performing and the use of a LIMO